Here are the winners of the June 2 race!

Bike/sled: Stuart Eckley, from Osoyoos on an 2002 Kawasaki won against Dan Ofukany from West Kelowna on his 1999 Artic Cat

Pro bracket: Cliff Meeds from Oliver in the ’49 Ford pick up won against Jordan Almaas from Enderby in a 1969 Dodge Dart

Super Pro: Don Cachola from Oliver in the 1978 Monte Carlo (Black Window) won against Chris Lloyd from Lake Country in his ’69 Chevelle

Sportsman bracket: Al Stephiuk from Lower Nicola in the 2002 Chev Silverado, wins against Jim Benke from Mission in his 1973 Plymouth scamp 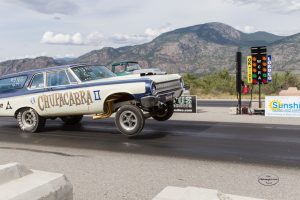 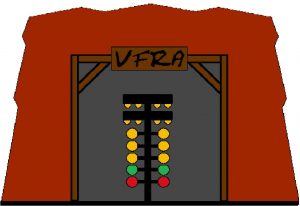