Cliff Meeds’ debut in the Pro Bracket took him and his ‘49 Ford Truck to victory over Shana Cachola and her ’72 Nova. Both participants are from Oliver, BC.

This weekend we can boast a pair of perfect reaction times. Trophies awarded to: 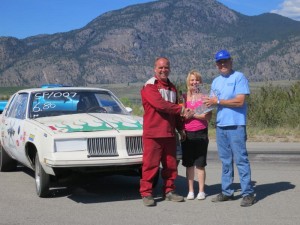 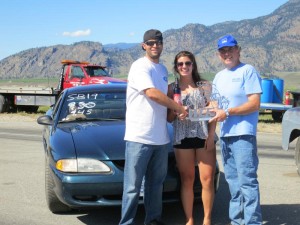 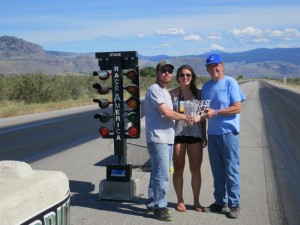 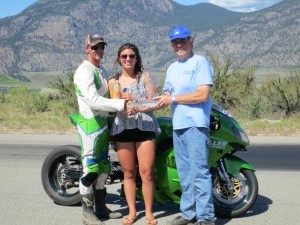