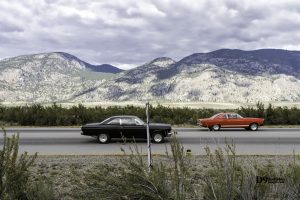 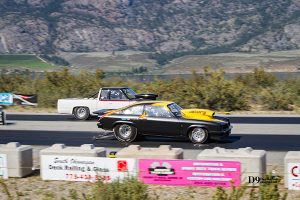 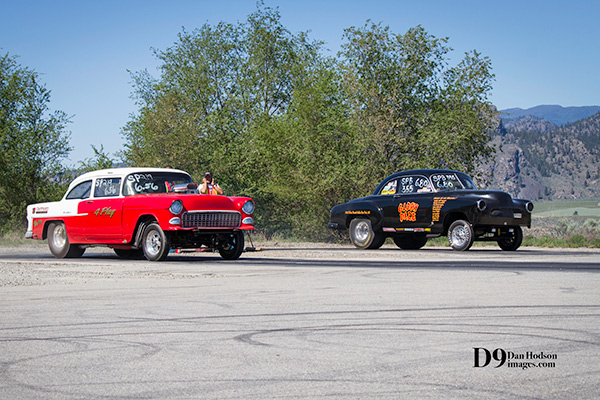 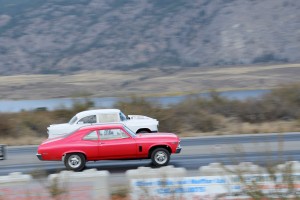 END_OF_DOCUMENT_TOKEN_TO_BE_REPLACED

The June 21, 2015 winners were: END_OF_DOCUMENT_TOKEN_TO_BE_REPLACED

The winners are as follows: END_OF_DOCUMENT_TOKEN_TO_BE_REPLACED

Unfortunately, due to technical difficulties, we do not yet have any race results from the last race. The final rounds are going to be held at the next race – June 21. We will have results posted as soon as possible after that!

Don’t forget to check out the new race photos.

With thanks to the Oliver Chronicle! Full story at http://www.oliverchronicle.com/a-chip-off-the-old-block/ 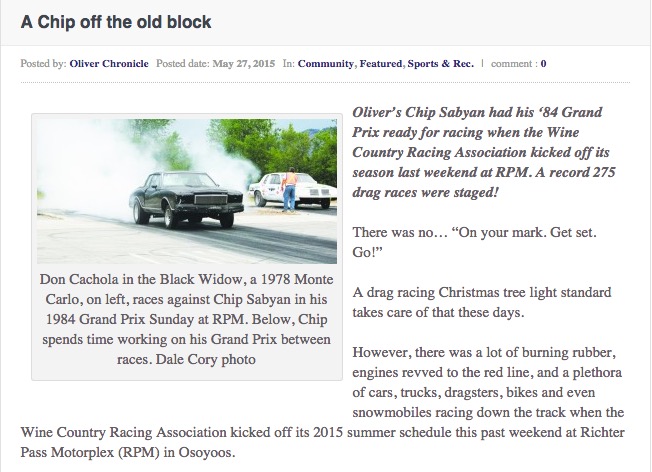